First 100 Days: Finding a Rage Inside So Full It’s About to Burst: The Case for Splitting 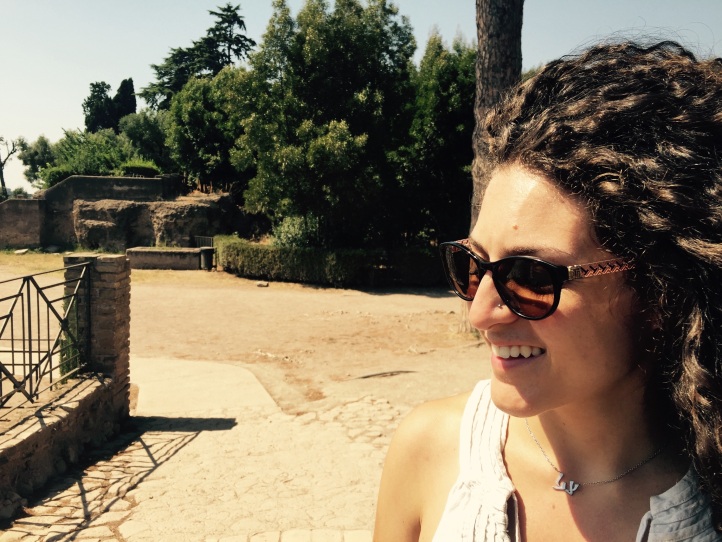 And the time for splitting is now.

On 11/9, I witnessed what I had intuitively known;

what my Arab, woman, psychoanalytic clinician’s

heart knew well. The unconscious was alive and well.

And Freud echoed in my mind: there is no time in the

The Obama era made liberals complicit, while fascists, racists, homophobes, transphobes, sexists, classists, welled up with fear and fantasies of reclaiming their greatness once more. And here was Agent Orange with the key to the unconscious, unleashing a time capsule that, at least outwardly, remained just below the surface.

I sat there feeling what every brown and black person,

every disenfranchised sector of the USA, has known

and experienced consciously and unconsciously: Trump and this

election did not create fascism. He mined it within his

base—stoked, galvanized, and capitalized on it.

Then he mobilized it: found white nationalist, racist and neo-Nazis to fill his cabinet seats; courted the Klan; made isolationist, nationalist promises; spoke of walls; enacted a Muslim ban; exposed endangered species to eradication; denied climate change; and “became Presidential overnight” by firing 59 Tomahawk missiles into Syria and dropped “the mother of all bombs” on Afghanistan. (For more)

Crimethinc., Emma, Bakunin, Kropotkin, all on my shelf.

yet the reality of fascism was somehow still surprising?

The Spencer’s of the world, unabashedly unveiling their

swastikas, their Pepes, their anti-Semitic venom, their

symbols of hate and fear mongering. Some say: surely

there are cries to belittle the rise of the Alt-Right;

most people, even Republicans, are against

them; they’re fringe. They’re but a few.

I searched deep and long within myself, within the pages of this 100-day project, with every piece that was written, calling on us to excavate and extend. Be magnanimous. Reach. Listen. Empathize. Like Sisyphus, however, I return to my conviction.

The time for splitting is now.

I am reminded of Kohlberg’s Heinz dilemma (1981). A child is asked to reason: is it wrong for a man to steal medicine from a Pharmacist to save his dying wife? The reasoning is key, but the underlying moral code is embedded within us all, betraying the capitalistic normativity within which we live, theorize, and even therapize. The dilemma is semantically posed to underscore stealing. The unspoken moral code implies an onus of guilt and shame on one who seizes the right to defy the capitalist normative order and subvert the sick, demented system that births such an abhorrent moral dilemma.

My call to embrace the urgency of splitting is a call

for radical subversiveness. It is a rallying and sobering

cry alerting us to the fascistic realities before us. The

reality of Klan and Nazis trolling the internet and patrolling

our campuses, neighborhoods, and parks, with batons, knives,

and sticks in hand. Normalizing modes of behavior and

language that we hurriedly whispered to ourselves were of a

Under the crush of fascism, splitting forfeits its pathology. It becomes our defense against normalization. A crude shield against anesthetization. A reminder of the staunch, unbending, uncowering, unflinching stances we should have taken time and again in history. Splitting fuels righteous rage that emboldens our solidarity with the Other, the oppressed and the disenfranchised. It reignites our resolve in a sea of disparity and demoralization.

In splitting, we leave no room for compromise. No

anti-Semites, sexists, classists. Beyond the 100 days. Beyond

We close ranks. We resist. We rise in solidarity.